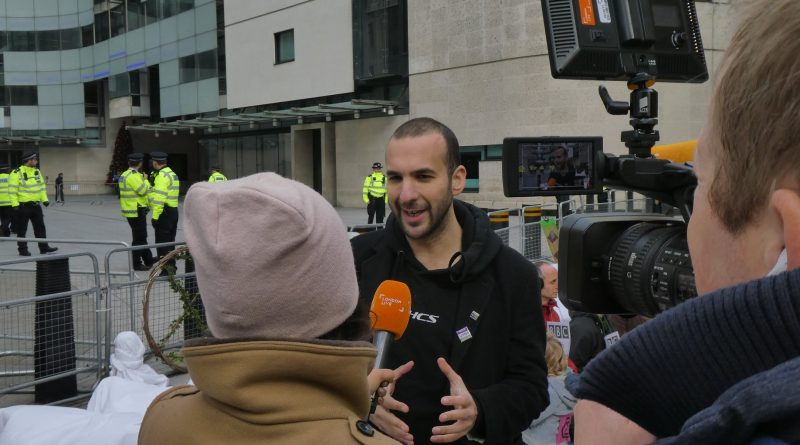 Wildfires and floods are an annual occurrence and London must be better prepared, according to the Deputy Mayor of London following questioning from Zack Polanski on London’s preparedness when it comes to climate risks.

London Fire Brigade (LFB) Commissioner Andy Roe revealed the scale of the issue. On July 21 2021, over a four-hour period, LFB received nearly 2,000 calls related to flash flooding. He said was ‘the busiest call period we’ve had in recorded history’ and ‘a taste of what’s to come’. Several of the incidents were life-threatening. [1]

The Deputy Mayor confirmed today that floods, wildfires and other extreme climate events are clearly a dangerous and rapidly growing problem.

“We’re a long way off meeting the Mayor’s climate targets for 2030, but we’re missing crucial changes that could be actioned here and now.

“Climate adaptation may not as often take centre stage compared to climate mitigation, but it’s urgent and cannot wait.

“As well as protecting Londoners against climate impacts, we need to proactively communicate climate risks and how to adapt.

“Londoners need to be prepared and know who to call for help if any of these disasters happen to them.

The Deputy Mayor acknowledged that ‘those climate risks affect those Londoners with the least economic resilience. So, for example, those who are least able to put in their own adaptations such as air conditioning or solar panels or so forth.’

The Government has started publishing climate adaptation reporting from the latest round of reviews of various utilities and services such as Thames Water and Network Rail [2]. Zack pushed for clearer definitions of these risks at a London level and the responses to them. 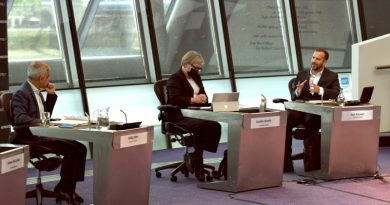