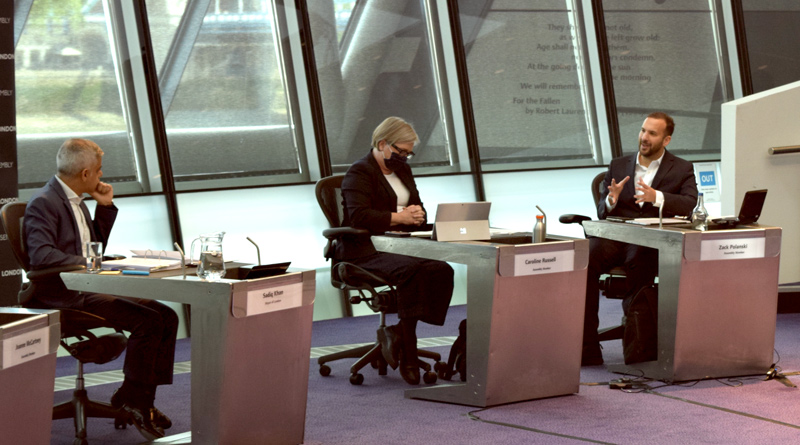 As a newly elected Green Assembly Member, my first live question to the Mayor tackled the climate crisis.

I challenged the current Mayor’s comments about going back to ‘business as usual’ during the climate protests in 2019, and pushed him to support citizens’ assemblies for tackling the climate crisis from the grassroots and with real democracy.